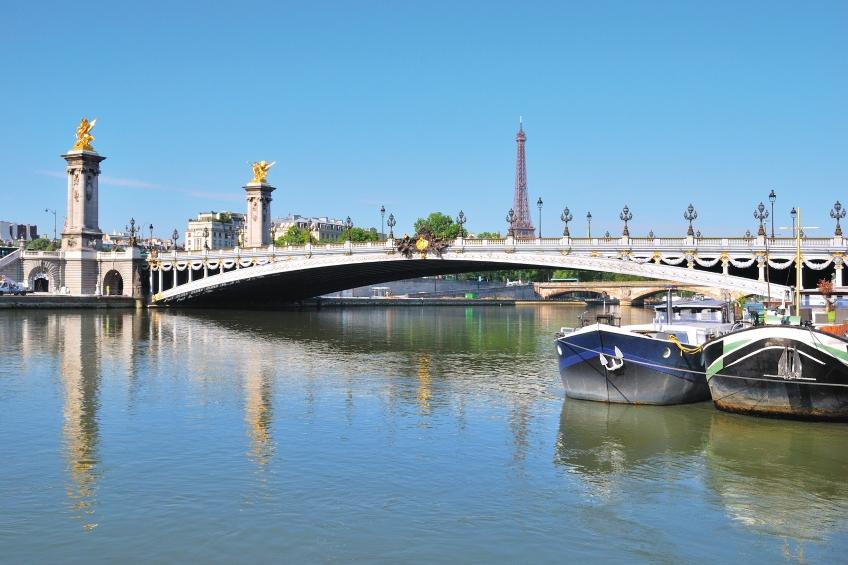 From the wonders of the Pays de Caux to the Pays d’Auge passing through Veules-les-Roses, Dieppe, Cabourg or even Rouen and the aitre Saint Maclou, you walk places steeped in history and you will enjoy the sublime panoramas that Normandy is blessed with. Finally, enjoy a stay only a couple of steps from the Eiffel tower and discover the secrets of the French capital through its most emblematic places. 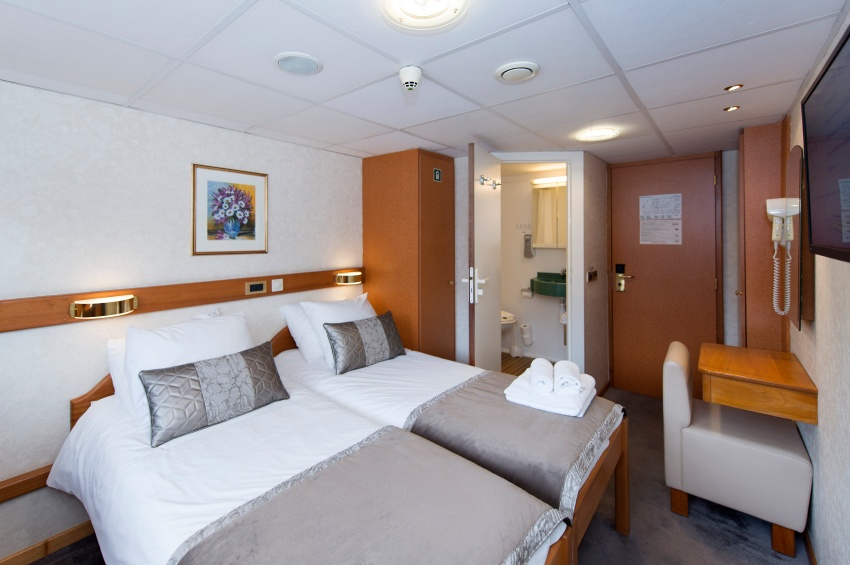 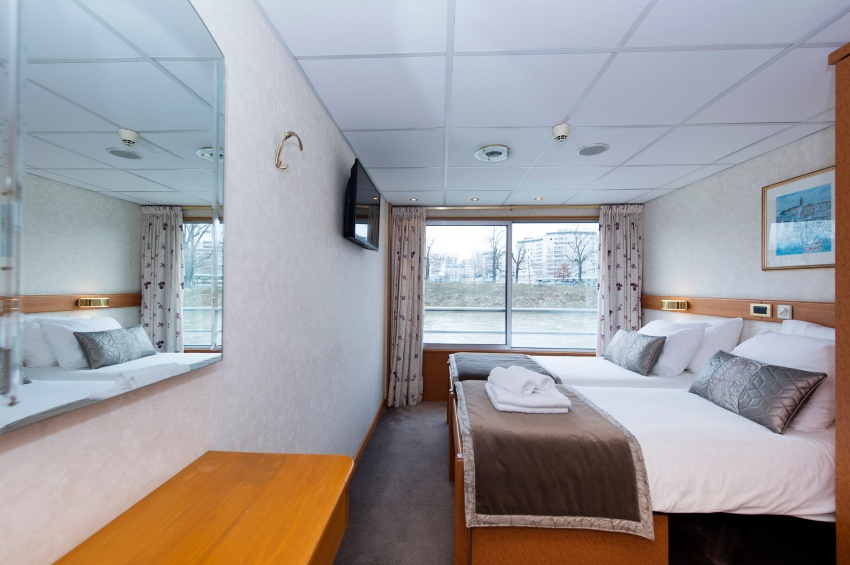 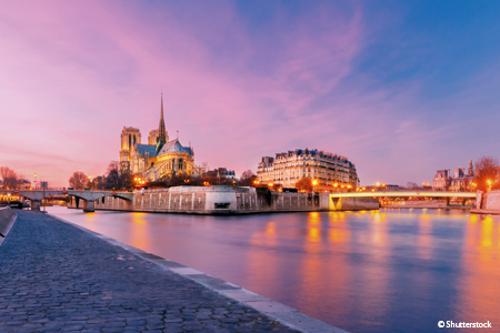 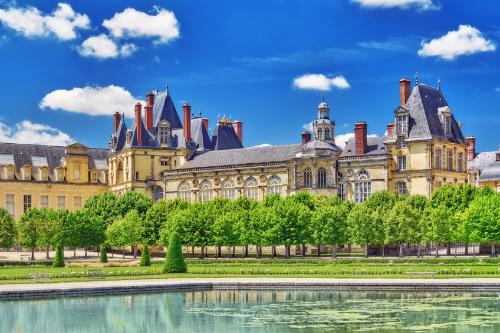 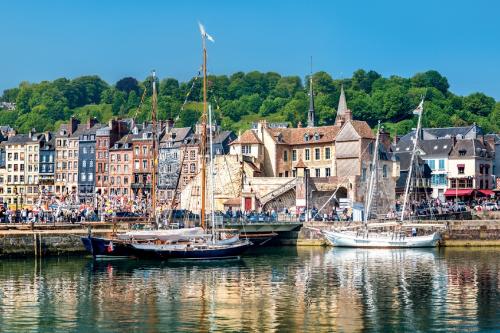 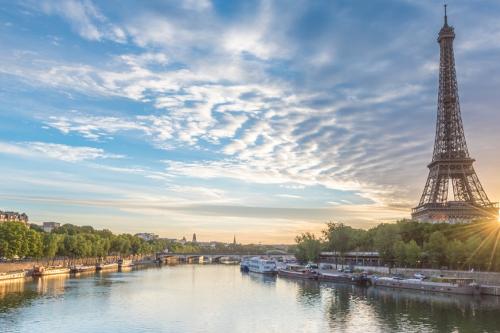 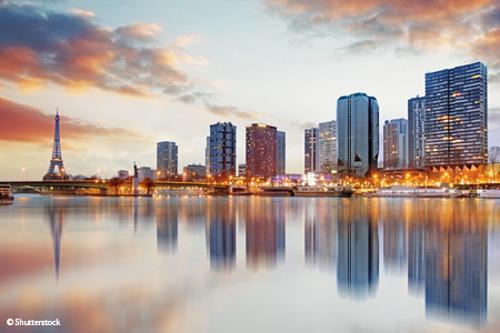 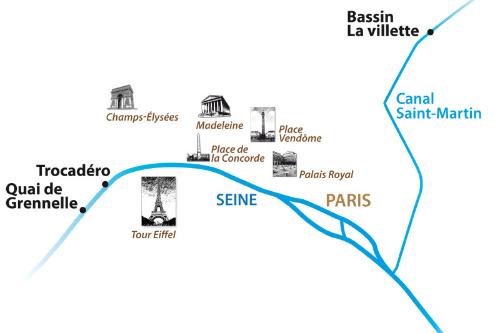 Detailed cruise program
Get In Touch With Me